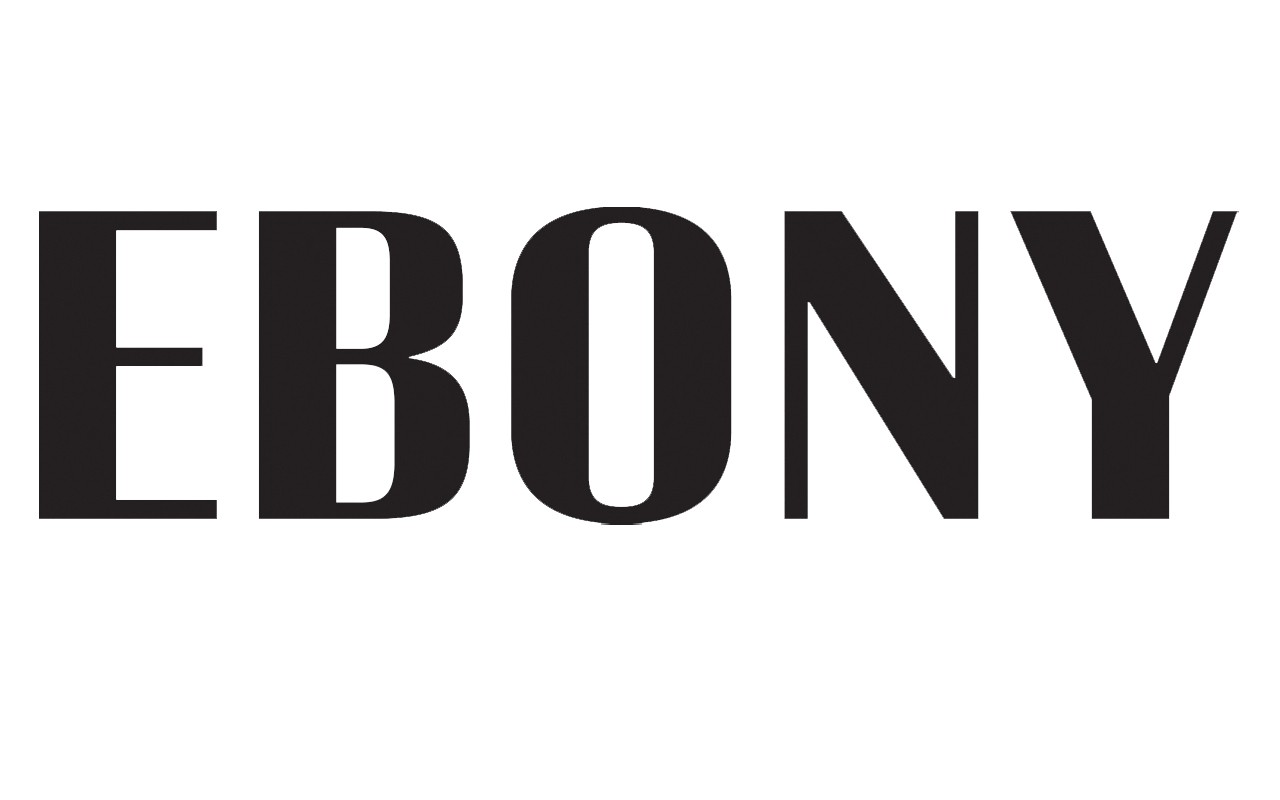 A new PBS docuseries is seeking to shed light on authentic Black fatherhood.

POPS: Fatherhood, the Untold Story is set to premiere on PBS/Indie Lens Storycast on Oct. 26.

The 11-part series was produced and directed by Peabody award-winning filmmaker Garland McLaurin. It tells three stories of African-American dads who come from a variety of socioeconomic backgrounds. All of the subjects are “deeply engaged in the beautiful struggle of fatherhood,” according to a press release sent to EBONY announcing the documentary.

Click here to read the rest of the article